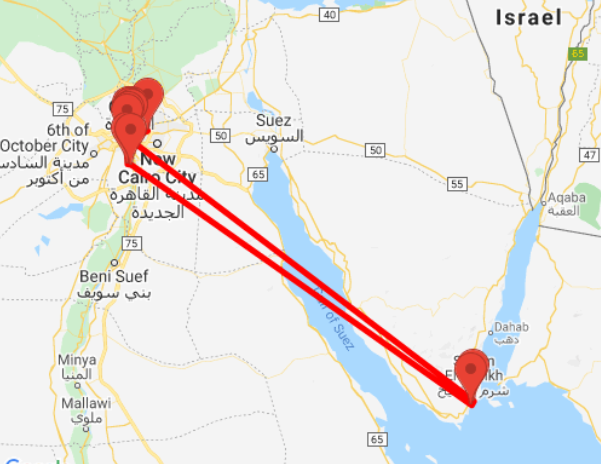 During the tours and after the tour schedule tour guide can free up time for extra activities.

No minimum number of passengers is required

No minimum number of travelers is required

Safety Standards Covid-19: We have put in place a series of precautionary measures in accordance with the guidelines of the World Health Organization. We must play our part in preventing the spread of the virus and ensuring our customers remain safe throughout the duration of their trip. In terms of hygienic practices, ANCIENT EGYPT TOURS is complying with all the WHO guidelines. 1. Groups in