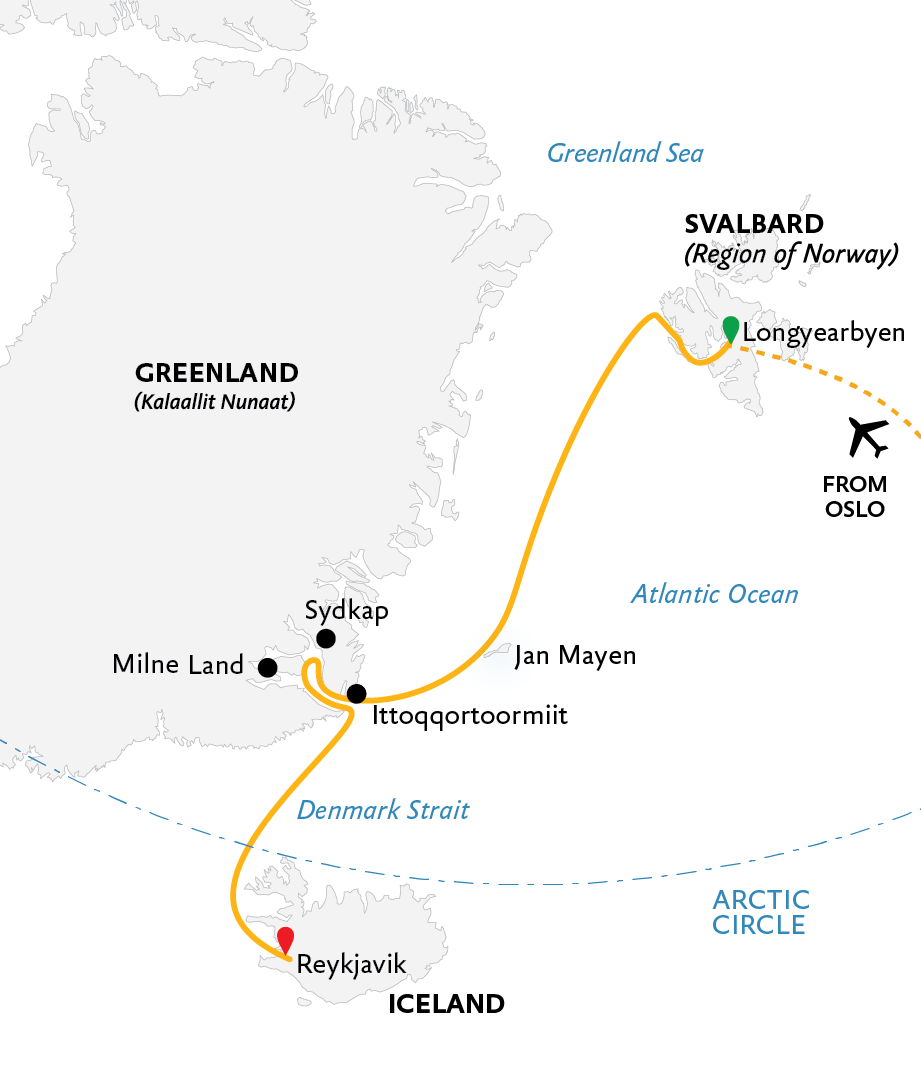 All meals while on the ship included. *Typical Meals* The ships galley offers good quality service and cuisine throughout, with excellent chefs preparing international menus including vegetarian dishes, accompanied by a wide variety of drinks from around the world on sale. *Breakfast:* Buffet style – unlimited tea and coffee, a selection of fruit juices, hot options including bacon and eggs or omelettes, a selection of bread and toast and jam/honey/marmalade, fruit and cereal. *Lunch:* Three course set meal, or the occasional buffet or BBQ. *Dinner: *Three courses with a starter of soup, salad or anti-pasto, a choice of three mains with at least one vegetarian and one seafood option and a dessert of sweet pudding or ice cream or fruit, tea and coffee.

Want to read it later?