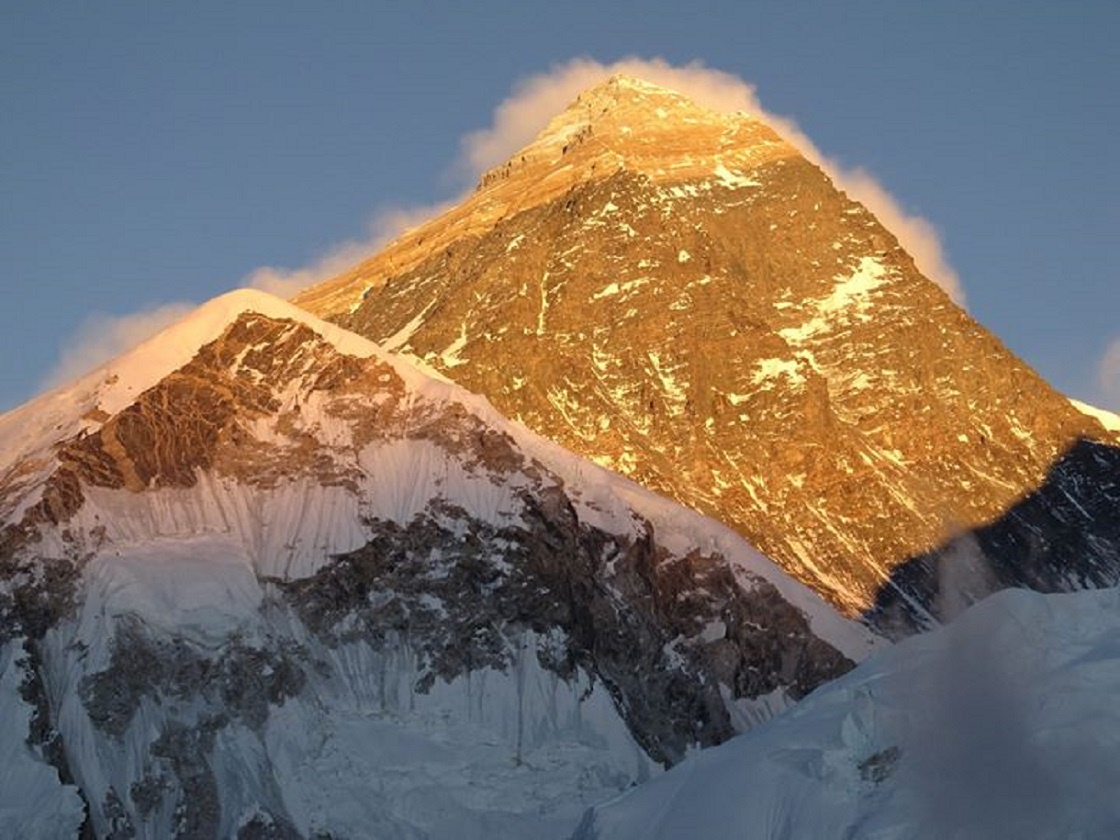 "Hire one of the row boats and head out on the lake!"

What do you love most about Porto?

"Porto has a unique charm about it. Boasting impressive architecture and a plethora of vibrant-coloured tiles!"

What do you love most about Bilbao?

"Bilbao is a vibrant city where you can experience great art, food and architecture influenced by the unique Basque culture and heritage of this region."

"Summer is a great time to visit Bilbao. You can wander the streets at leisure, admiring the architecture and experiencing the sights and sounds of the city."

Other things to explore around Bilbao?

"One of my top recommendations is San Juan de Gaztelugatxe, the stunning filming location for Dragonstone in Game of Thrones, located only a short distance from Bilbao on the coast."

"Pintxos are the traditional tapas of the Basque region and Northern Spain. For fresh seafood, head to one of the numerous fishing villages that dot the Basque coastline. "

Benefits of a tour guide for Bilbao

"To best appreciate the rich culture and heritage of Bilbao and the Basque Country, a knowledgeable guide is indispensable and will make your visit all the more fulfilling. "

Originally from New Zealand, I am a travel and tourism specialist always looking to explore new places and live new experiences.

"Awe-inspiring monasteries floating in the sky in Meteora"

"Don't forget to visit Vikos Gorge! It's the second deepest gorge in the world. Unbelievable views as far as the eye can see. "

"With more than 160 bridges, you will find your perfect fairytale moment in Zagori"

"The cherry on top of a trip to Northern Greece: Corfu! Don't forget to check out the shops in Corfu's Old Town and taste their famous Kumquat liqueur."

My name is Kristen and I love new adventures! I particularly like landscape and drone photography and off the beaten path locations. I'm originally from the US but am currently living in Berlin.

What do you love most about Puducherry?

"‘Pondy’ as it’s known locally, is an Indian city with French flair. Filled with leafy boulevards, bright bougainvillea, cathedrals, and colonial buildings, White Town is like a welcoming oasis of calm "

"•Discover the simple joy of being “blessed” by Laxmi the elephant at Arulmigu Manakula Vinayagar Temple. •Enjoy the food - a fusion of Indian and Mediterranean influences. "

What was Pondy’s original name?

"The original name of the territory, Putucceri, is derived from the Tamil words putu “new" and ceri “village". The French corrupted this to Pondichéry. Or Pondicherry in English. "

"Weather-wise it’s great to visit between October and March. The monsoon is between July -September and the town can receive some heavy rainfall. "

"Discover Auroville, a utopian community founded as an experiment in universal living. An easy day trip from Pondy. "

"Visit Cusco, Sacred Valley and Machu Picchu before, even Lake Titicaca and Colca Valley, if you are going to visit that area, to acclimatize to the altitude (5.000 mt. approx)."

"Don't waste too much time if there is a queue at the base of the mountain. The best photos are with the animals and on the mountain in front of you."

"If you can, talk to your guide about going to the Red Valley. It is not very physically demanding and the experience is incredible."

What do you love most about Vinicunca Peru - Rainbow Mountain?

"The experience is unique, there are no tourists and the hike and views are incredible."

I love travelling and sharing experiences. My destiny is not a place, it's a new way of looking at life. Definitely I’m a wanderlust…

Benefits of a tour guide for Uzbekistan

"The language barrier is tough and a guide is almost essential at times. Most people only speak Russian or Uzbek and both use the Cyrillic alphabet."

"Travel by train. It's quick, cheap and easy. Plus, first class is especially affordable here. "

Must pack items for Uzbekistan

"Conservative dress is respectful to the local cultures, make sure you cover your shoulders and down to your knees. "

"Sampling the culinary delights of the Silk Road with the infusion of flavours and dishes from many countries. That and the beautiful architecture of the religious buildings. "

What do you love most about Uzbekistan?

"Uzbekistan is such an underrated country. There's so much to see and do, it's like nowhere else in the world."

"Countryside walks, there are so many to choose from!"

What do you love most about Dolomites?

"The stunning scenery! It's simply one of the most breathtaking places on earth."

"The best way to see the mountains is hiking! There are plenty of iconic walks including Seceda and the Tre Cime loop. You can even stay in rifugios along the way and see the sunrise over the peaks. "

"Rent a car! Getting around by public transport is tricky and some of the best hikes are a little far apart. "

Professional Avoider Of The Real World 🌍Adventure traveller ⏰ Helping you travel around your 9 to 5! Favourite destinations include Mexico, Vietnam, Utah, Laos and Italy!

What do you love most about Cuba?

"Cuba has an undefinable magic to it. It dances to its own beat. A constant juxtaposition -dilapidated but dignified, timeworn but elegant. A wonderful fusion of Caribbean and Latin cultures."

Must pack items for Cuba

"•Do bring cash - USD or Euro, not credit cards •Do pack a few portable charges - power goes out periodically. •Rain coat/umbrella for any season. •Pack “your spontaneity” and go with the flow… "

"Any time between October - April is a great time to visit. The island has a beautiful Caribbean climate where the days are warm and sunny with very little rain, particularly in Havana or on the coast."

"Treat yourself and chat with a stranger or two! Cuba is one of the world’s safest countries to visit. It’s a wonderful and enriching way to get a real Cuban perspective and make new friends too. "