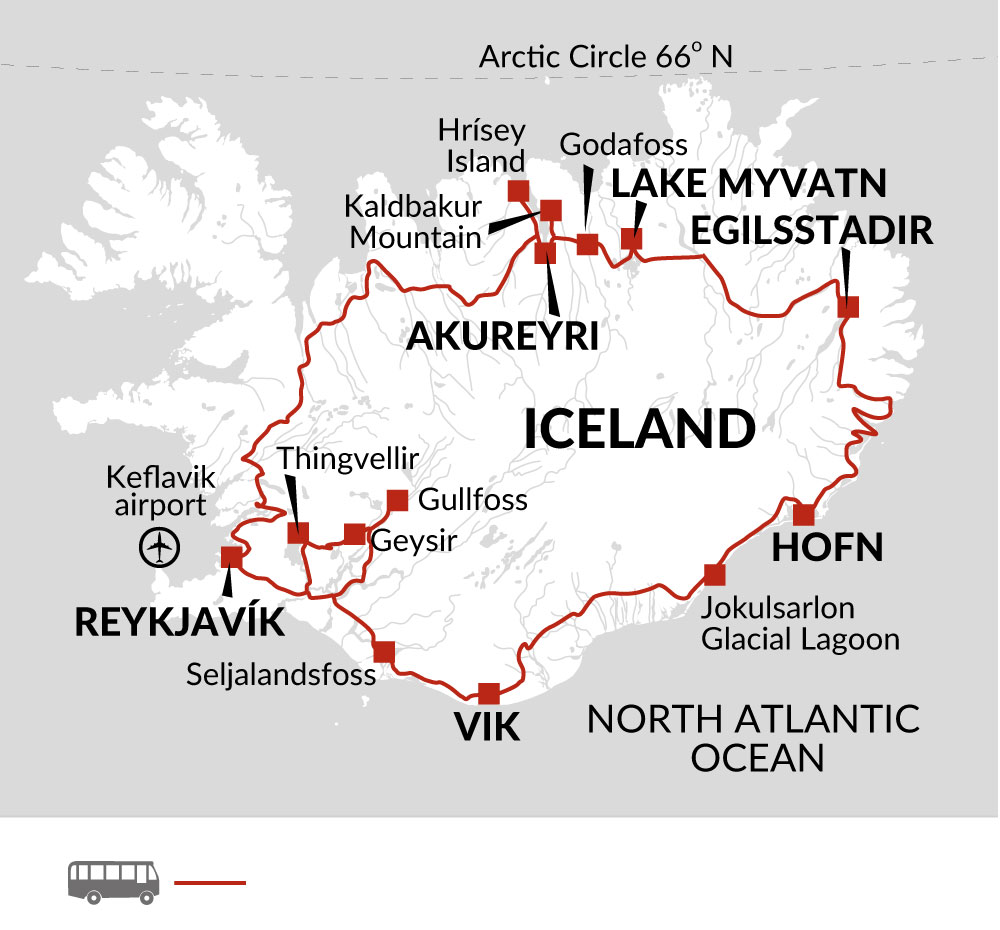 An ideal tour for anyone with a sense of adventure! This tour offers the best of Iceland at a spectacular time of year when the tourists are very few and far between. Although the itinerary is hugely weather dependent, keep an open mind because every day brings a new experience and the local crew work tirelessly to ensure you get the best out of your time in their country. And of course the chance to stand under a clear sky and see the Northern Lights is a tick off your bucket list!
Book with flexibility

So glad they did! Would definitely be interested in future trips.