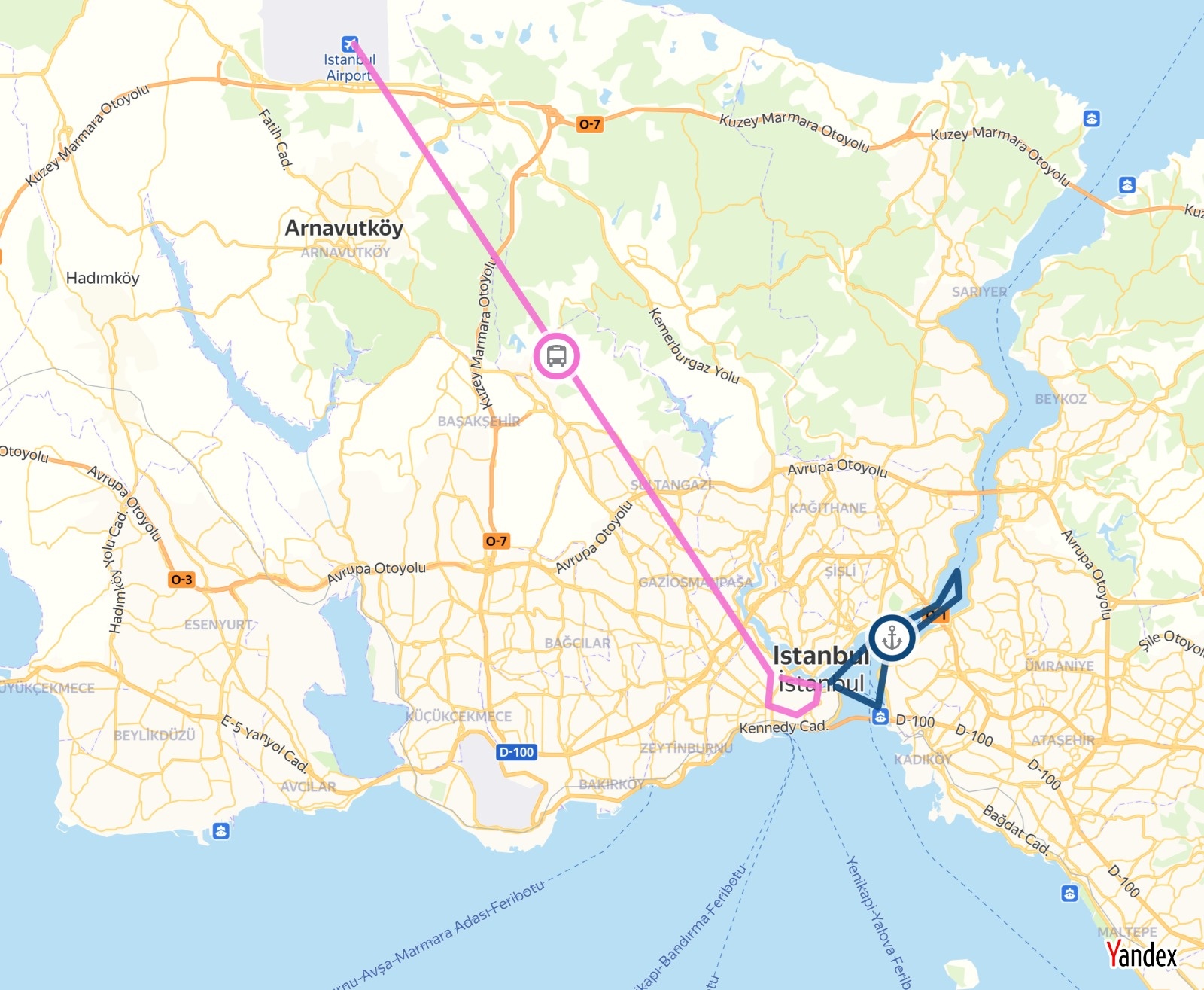 This is a guaranteed departure tour

Can we get a guide in our own language?

Yes, please contact to the custom team for further information

Thank you again for this.

I recommend to slightly shorten the tour (as it seems to be longer than the mentioned 7 h) by reducing the nr.

of shops or shopping opportunities in the afternoon.

Overall I didn't expect to learn so many new things on my 2nd visit of Topkapi, Aya Sophia or the Blue Mosque.

The Guide Baris was exceptional.

Lots of walking and talking.

Small group means easy of getting around and easy to ask questions.